The Cremation of Sam McGee 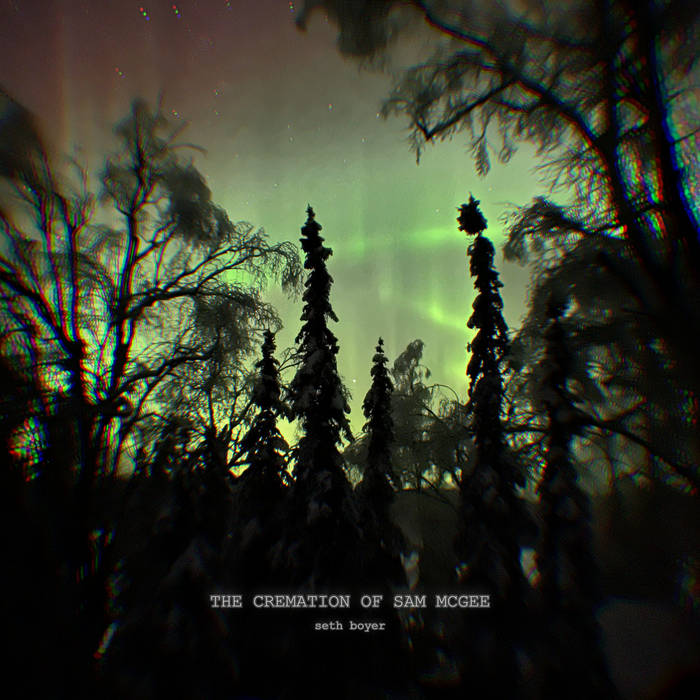 scott simpson What a beautiful song, cheers from the Jacob Geller video!

Alexander Horn I really enjoy the combination of your voice with these lyrics. Both just complement each other.

Seth Hall This is my favorite poem of all time, and this bluegrass/country rock tune serves it well. My compliments to the chef

There are strange things done in the midnight sun
By the men who moil for gold;
The Arctic trails have their secret tales
That would make your blood run cold;
The Northern Lights have seen queer sights,
But the queerest they e’er did see
Was that night on the marge of Lake Lebarge
I cremated Sam McGee.

Now Sam McGee was from Tennessee, where the cotton blooms and blows.
Why he left his home in the South to roam 'round the Pole, God only knows.
He was always cold, but the land of gold seemed to hold him like a spell;
Though he'd often say in his homely way that "he'd sooner live in hell."

And that very night, as we lay packed in tight in our robes beneath the snow,
And the dogs were fed, and the stars o'erhead were dancing heel and toe,
He turned to me, and "Cap," says he, "I'll cash in this trip, I guess;
And if I do, well i ask that you won't refuse my last request."

Well, he seemed so low that I couldn't say no; then he says with a sort of moan:
"It's the cursèd cold, and it's got right hold till I'm chilled clean through to the bone.
Yet 'tain't being dead—it's my awful dread of the icy grave that pains;
So I want you to swear that, foul or fair, you'll cremate my last remains."

A pal's last need is a thing to heed, so I swore I would not fail;
And we started on at the streak of dawn; but God! he looked ghastly pale.
He crouched on the sleigh, and he raved all day of his home in Tennessee;
And before nightfall a corpse was all that was left of Sam McGee.

Some planks I tore from the cabin floor, and I lit the boiler fire;
Some coal I found that was lying around, and I heaped the fuel higher;
The flames just soared, and the furnace roared—such a blaze you seldom see;
And I burrowed a hole in the glowing coal, and I stuffed in Sam McGee.

(I) do not know / (how) long in the snow / (I) wrestled with grisly fear;
But the stars came out and they danced about ere again I ventured near;
I was sick with dread, but I bravely said: "I'll just take a peep inside.
I guess he's cooked, and it's time I looked"; ... then the door I opened wide.

And there sat Sam, looking cool and calm, in the heart of the furnace roar;
And he wore a smile you could see a mile, and he said: "Please close that door.
It's fine in here, but I greatly fear you'll let in the cold and storm—
Since I left Plumtree, down in Tennessee, it's the first time I've been warm."

released January 13, 2022
Adapted from the poem by Robert W. Service.

The Hammer and The Relentless from the Boston band Malleus stop by for a chat.