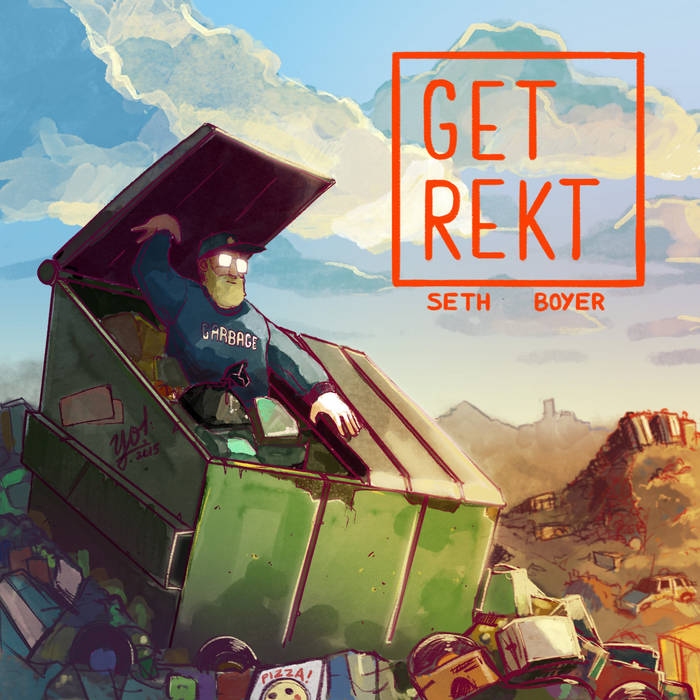 spunko the good kind of sad that helps you get through the bad kind of sad. Favorite track: Totino's Party Pizza (For One).

all other instruments/vocals: Seth Boyer (except We All Out Here~, which features gang vocals from Dylan, Ian, Jackson, Sydney, Zenny & Zoe.)

recorded in my tiny-ass apartment in Seattle, WA and at Kingsize Soundlabs North (RIP) in Los Angeles, CA.

and thanks again to all the backers on Kickstarter who made this happen. u da bes~

can't afford to buy the record? hey, i get it. click here: sethboyer.com/short-on-cash

sndtrak stops by with an Album of the Day Feature of his most recent release, FLIPS V1: Triple Lindy